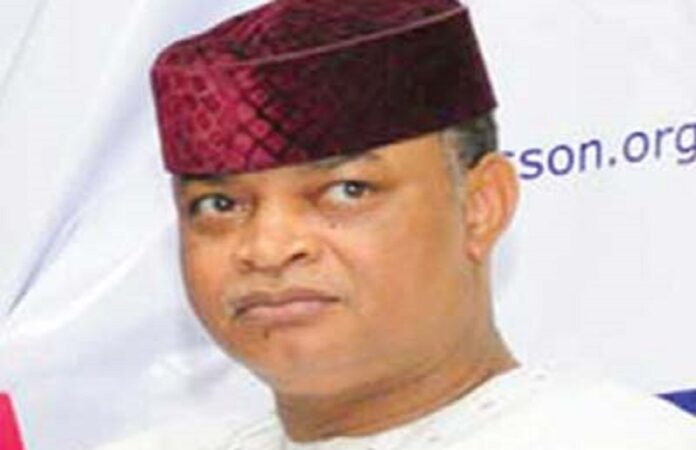 Security expert, Dr. Ona Ekhomu has advised Nigerians to brace for an inevitable upsurge in violent crimes such as armed robbery, kidnapping and armed banditry as a result of the disbandment of the Special Anti-Robbery Squad (SARS) by the Federal Government.

He said: “Violent criminals are aware that SARS has been scrapped. Since there was no orderly transition from one crime combating agency to another, the terrorists and criminals will exploit the confusion during the interregnum to unleash mayhem on Nigerians.”

Dr. Ekhomu said that given the probability of spike in violent crimes, the police agency must create a new elite unit dedicated to crime-combating within seven days in order to deny robbers and kidnappers the opportunity to slaughter innocent citizens.

Reacting to the disbanding of SARS by the Inspector-General of Police, Mr. Mohammed Adamu, Ekhomu who is the National President of the Association of Industrial Security and Safety Operators of Nigeria (AISSON) said: “It behooves the police agency to quickly respond to the challenge of controlling violent crimes in the country”.

According to him, Nigeria is already the third most terrorized country in the world. It would be totally unacceptable for violent crimes to rise higher than current high levels.

“SARS or no SARS, the police must competently perform its constitutional duty”, he added.
Dr. Ekhomu said that the excesses and abuses of SARS were well documented.

“However, Lord Acton aphorized that power corrupts and absolute power corrupts absolutely. So, any successor elite anti-violent crime squad must be given, the imperatives of accountability, responsibility and integrity.

The unit must be properly supervised to avoid a repeat the history of SARS of gross abuse of the rights of Nigerians.

He called for comprehensive police reforms to enable the Nigeria Police Force fulfill its constitutional role of maintaining law and order.

He advised against cosmetic reforms and advised the Federal Government to enpanel a committee that will map out far-reaching reforms to create greater effectiveness and efficiency in crime control.

He advised the Federal authorities to mandate the police agency to publish semi-annual crime statistics to enable a metrics based measurement of police performance.

He advised the Police High Command to address the huge trust deficit between the police agency and the Nigerian public.

He said that policing can succeed only with the cooperation of citizens.

When a new violent crimes combating group is created, it must have rules of engagement which are enforceable. He called for strict disciplinary action against deviant police personnel.

He also advised that drug testing should be mandatory for all personnel of the new squad as many SARS personnel were accused by citizens of being drug abusers.

It was alleged by some that the psychotropic substances taken was to enable them cope with the stress of the job.

Ekhomu called for periodic psychological testing of the major case squad officers in order to detect abusive tendencies before they are exhibited. Said he: “the NPF must become a knowledge-led policing agency”.