London(CNN Business)For the first time in its 25-year history, the World Trade Organization will be led by a woman.

The field of candidates vying to become the next director-general of the WTO later this year has been reduced to Nigeria’s Ngozi Okonjo-Iweala and South Korea’s Yoo Myung-hee, the Geneva-based body said in a statement on Thursday.

One of them will replace Roberto Azevedo, who stepped down a year earlier than planned in August after the WTO was caught in the middle of an escalating trade fight between the United States and China.

The WTO was established in 1995 with the aim of promoting open trade for the benefit of all. It negotiates and administers rules for international trade and tries to resolve disputes among its 164 members.

Okonjo-Iweala is an economist and former finance minister of Nigeria. She spent 25 years at the World Bank, rising to become the organization’s managing director of operations. In 2018, she was named to the board of Twitter (TWTR). She also chairs the board of Gavi, an international organization that aims to bring together the public and private sectors to improve access to vaccines.

“Happy to be in the final round of the @WTO [director general] campaign,” she tweeted on Thursday. “Thanks, WTO members for your continued support of my candidacy.”

Okonjo-Iweala will face off against Yoo, who is the first woman to serve as South Korea’s trade minister.

“Deeply grateful and honored to be selected for the final round in the selection process of the next @WTO Director General!” Yoo said on Twitter after the final candidates were announced.

The next director general of the WTO will assume control of an organization that has struggled to prevent trade spats among member states, most notably the United States and China. She will also be forced to grapple with fallout from the coronavirus pandemic, which slammed trade and triggered a deep global recession. 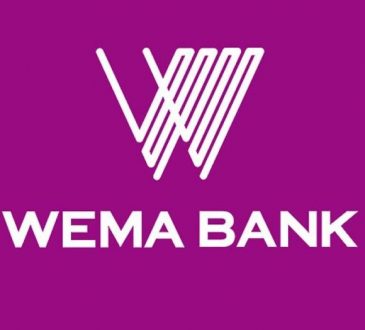 admin2 days agoJune 14, 2021
45
Wema Bank has said that ALAT users nationwide with active accounts who have done at least three transactions in the... 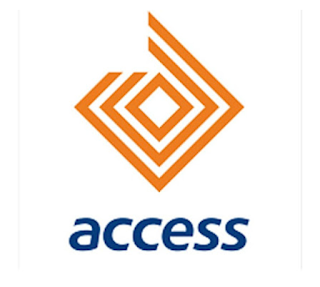 admin2 days agoJune 14, 2021
47
Access Bank Plc, has launched what it termed the ‘Diamond Business Advantage (DBA) lite’ in a bid to increase its... 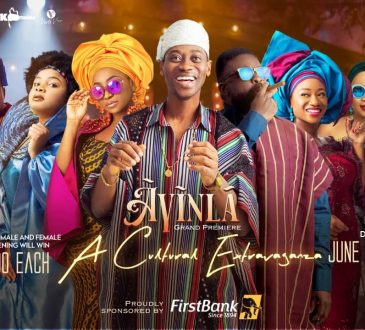 admin4 days agoJune 12, 2021
79
First Bank of Nigeria Limited announces its lead sponsorship of the movie titled ‘Ayinla’, which is billed to premiere on... 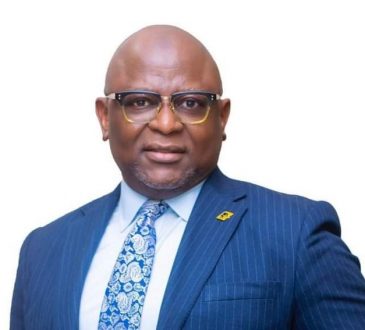 admin1 week agoJune 8, 2021
138
While the age-old saying and philosophy of virtue being its own reward (or seeing doing good as its own reward)...