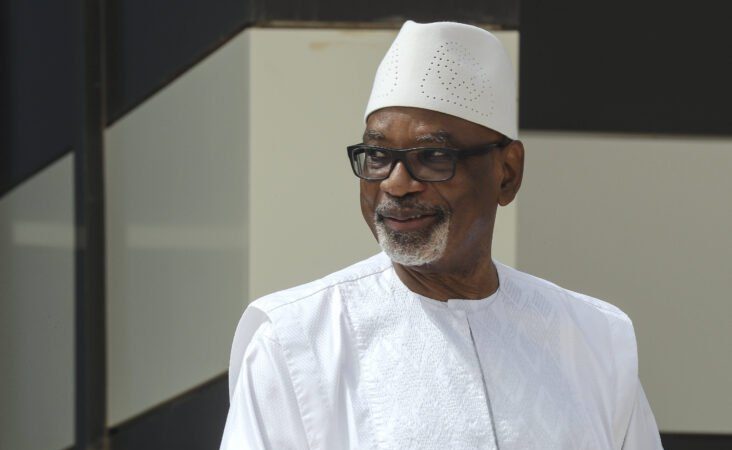 Mali’s former President Ibrahim Boubacar Keïta has been hospitalised in a private clinic in the capital.

The former Malian head of state (IBK) was transported late Tuesday 1 September, to the Pasteur Clinic, a private clinic in Bamako now secured by the men of the National Committee for the Salvation of the People (CNSP). According to our sources, he suffered a malaise, symptoms similar to that of a stroke.

IBK would likely have begun to feel cut off from his means of communication and from a large part of his family, after his telephones were confiscated by the junta in his Sebenikoro residence on 28 August.

After his condition stabilised, IBK had asked to be transferred to another facility, the Golden Life American Hospital, located in the Badalabougou neighbourhood on the Niger River near the German embassy. But this transfer did not take place.