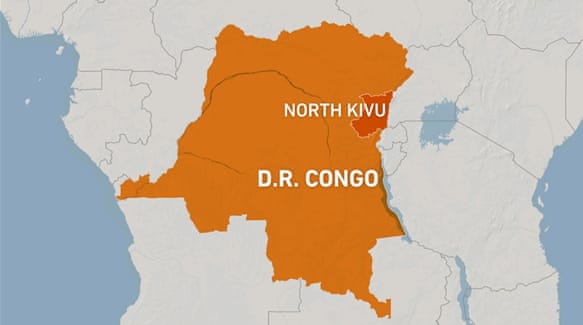 Several teachers also kidnapped by unknown gunmen following the attack on a school in North Kivu.

At least two students and a teacher have been killed and several other teachers kidnapped after a primary school holding exams was attacked by unidentified gunmen in the Democratic Republic of the Congo (DRC).

DRC President Felix Tshisekedi said two students died when fighting broke out in North Kivu province on Thursday morning. He did not give further details.

Cosmas Kangakolo, an administrator for Masisi territory, said the Ngoyi Primary School was attacked. He said one teacher died and several were kidnapped.

Exam centres in the area are protected by the army, Kangakolo said, because of endemic security problems.

The United Nations children’s fund said the clashes took place between law enforcement officials and an armed group near the exam centre.

Exact details of the attack and the number of casualties remained unclear. It was not clear whether the students were targets of the fighting or caught in the crossfire.

Rich in fertile soil and natural resources but awash with weapons, large portions of the DRC continue to suffer from chronic instability following the 1998-2003 war in which millions of people died.

Violence has flared in recent months with armed groups killing more than 1,300 people in the first half of 2020, three times more than the previous year. 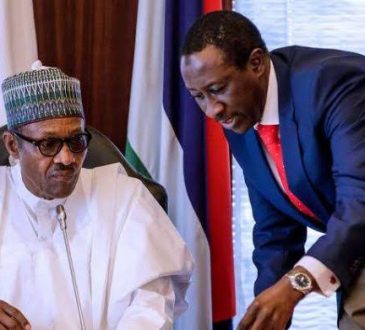 admin2 hours agoFebruary 27, 2021
17
The Northern Youths Movement (NYM) has accused the military of complicity in the abduction of over 300 students of Government... 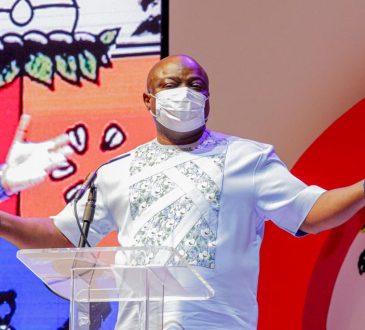 admin23 hours agoFebruary 26, 2021
28
The Speaker of the Lagos State House of Assembly, Rt. Hon. (Dr) Mudashiru Obasa, on Friday urged all elected and... 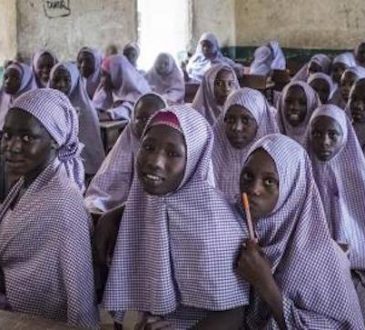 admin1 day agoFebruary 26, 2021
31
The United Nations Children Fund on Friday expressed concern over the abduction of over 300 students at the Government Girls... 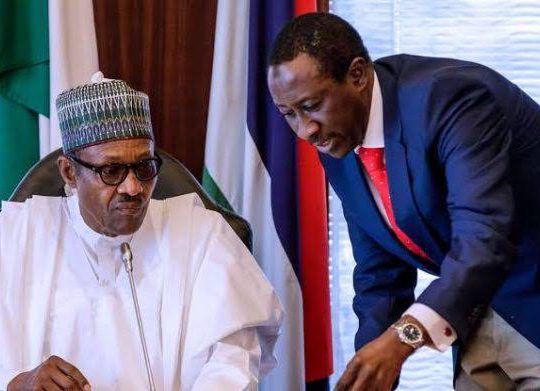 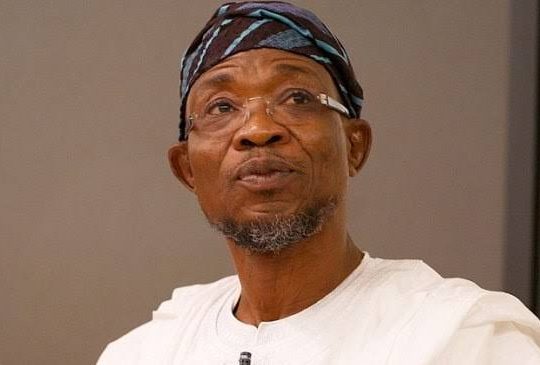