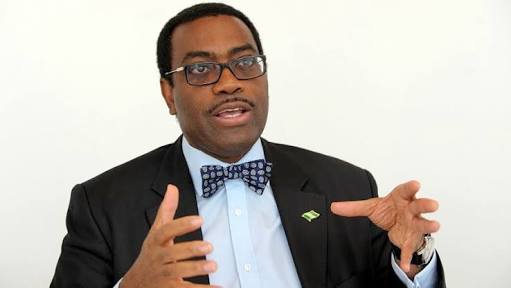 The President of the African Development Bank Group (AfDB), Dr. Akinwumi Adesina, has reportedly been reelected.

Sources said the Board of Governors of the Bank elected Adesina being the only one standing for election.

Adesina had earlier called for unity within the institution in order to stabilise the bank to enable it to support the rebound of the African economy from the ravages of COVID-19.

during the opening ceremony of the virtual annual meetings of the Board of Governors and Shareholders of the AfDB, which is being hosted in Abidjan, Ivory Coast.

Apart from being the sole candidate in the election, Adesina is the first Nigerian to occupy the role. The former Nigeria’s Minister of Agriculture was elected for a five-year term on May 28, 2015, at the 50th annual meetings, which took place in Abidjan.