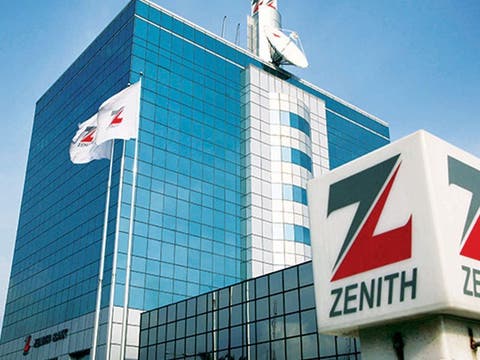 Group Managing Director and Chief Executive Officer (CEO) of Zenith Bank, Mr. Ebenezer Onyeagwu, has called on African banks to support the funding of small and medium size enterprises (SMEs) as well as the development of continental infrastructure that would sustain the implementation of the African Continental Free Trade Area (AfCFTA).

Onyeagwu made the call in his presentation during the virtual Africa Investment Risk and Compliance Summit 2020, with the theme: “Attracting and Sustaining Investments in Africa Post COVID-19 – Stay Ahead of the Compliance Curve,” which was organised by EBII Group.

The summit also featured the Secretary General of AfCFTA Secretariat, Mr. Wamkele Mene, and the Commissioner for Infrastructure and Energy at the African Union Commission, Dr. Amani Abou-Zeid.

Onyeagwu warned that the expected benefits of AfCFTA could elude the continent if SMEs are not adequately funded and encouraged to grow through the provision of concessionary long-term funds to build capacity.

African banks, according to him, need a template in terms of homogeneity to support SMEs.

He said: “Without financial support for the SMEs, they cannot be anything but SMEs. But if we provide funding support for them, we will have opportunity to identify and incubate those that have potentials and build them up to become the future champions of Africa.”

Onyeagwu added that without a massive investment in infrastructure, the continent would not optimise the benefits of AfCFTA.

“We need a massive road system and rail that can interconnect the different sub-regions. We will need to make a heavy demand on the like of the African Development Bank, the African Export and Import Bank and the African Finance Corporation. We need to get them involved so that they can start rallying round and sitting together to identify the immediate critical infrastructure that we need to revamp,” he said. Onyeugwu also called on banks to intensify the promotion of financial literacy and inclusion, which would bring in businesses that are outside the banking system and expose them to modern ways of doing business and running enterprises.

He stated that this would enable the banks to penetrate the grassroots and identify hidden potentials.

Onyeagwu also identified the creative industry as one of the segments of SMEs that could lead Africa to economic prosperity if it is appropriately funded and provided with the right kind of environment and infrastructure to enable its operators to concentrate on their creativity, while the “banks will fund and get their products and services to the market.”

“So, as banks in Africa, we need to begin to consider building centre of excellence that will be equipped with the right infrastructure that will enable, for instance, talented fashion designers not to bother on how to acquire machines.

“Indeed, banks in Nigeria have started to put together N30 billion and we are looking at building a creative centre for the ICT, fashion designing, music and cinema. The whole essence is that once we build this centre, whoever is into any of these sectors will come in, rent a space, do his business and move on.

“If we do not support Africa; if we do not sow the seed of greatness for Africa, there is no way any person will come from outside and do it. It is we in Africa that will need to incubate and build businesses and get Africa exposed to the world,” he added.

He, however, noted that Africa needed massive reforms from its governments that would deal with the issues about trade, tariff and trust as well as encouraging the evolution of homogeneous models that would address money laundering, due diligence and know-your-customers to obviate the limitations imposed by the absence of a monetary union in the continent.

According to him, the African banking industry needs homogeneity in practising responsible banking to sustain and protect the environment.

He stated that this would checkmate carbon footprints and ensure that any business that is denied credit as a result of environmental assessment would not get credit in any part of Africa.

Onyeagwu identified cyber risk as an endemic problem that calls for continental response to checkmate.

“If we do not have collaboration across the banks within the continent, we will not be able to checkmate it. So, I advocate that it will be fitting for Africa to adopt a uniform practice and code of conduct in terms of how we approach and manage cyber risks,” he said.

He identified the implementation of AfCFTA as an opportunity that Africa could not afford to miss, adding that Zenith Bank is developing and building a trade portal that would create visibility for African businesses, product and services and improve intra-African trade.

According to him, the most important lesson Africa should learn from the COVID-19 experience is that the continent must reduce its reliance on export of primary products to the rest of the world.

“We need also to reconfigure our supply chains to reduce dependence on imported inputs from outside the continent. We have to establish our own regional value chains in Africa and centres of manufacturing excellence and productive capacity in Africa.

Our immediate task is to accelerate the industrialisation of the continent.

“Our economic recovery plan as Africans is the rapid implementation of AfCFTA by boosting intra-African trade and other economic activities as the driver of African economic recovery. This, in our view, will attract investors to Africa.

“Let me reiterate our commitment that boosting intra-African trade is the heart of Africa’s economic recovery,” Mene added.

Similarly, Abou-Zeid described the COVID challenge as Africa’s challenging and best moments, saying Africa is still the most profitable region in the world at 11.4 per cent return on investment against the global average of 7.1 per cent. 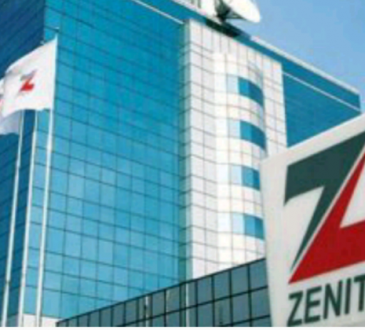 admin19 hours agoFebruary 24, 2021
27
In a clear demonstration of its commitment to its shareholders, Zenith Bank Plc has announced a proposed final dividend payout... 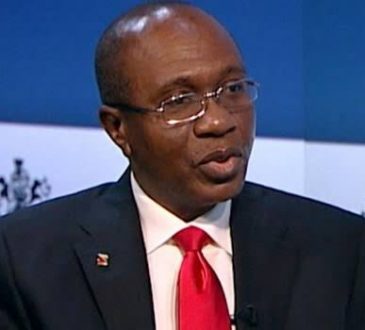 admin21 hours agoFebruary 24, 2021
28
The Governor of the Central Bank of Nigeria (CBN), Mr. Godwin Emefiele told the Senate that the ban placed on... 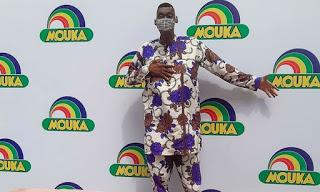 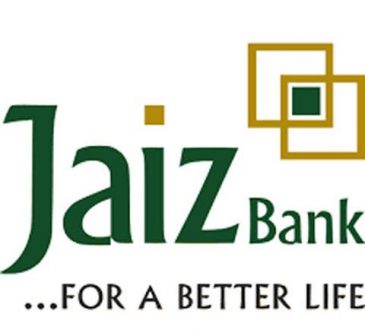 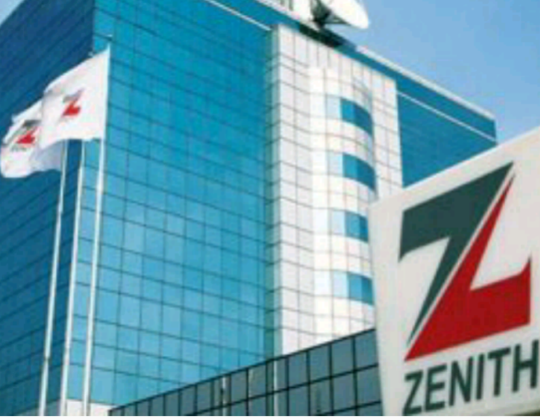 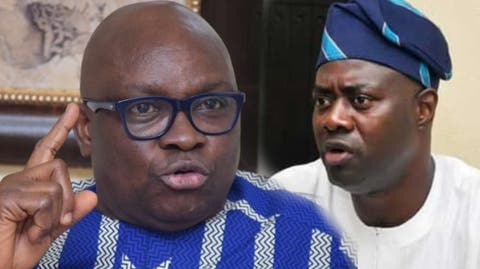 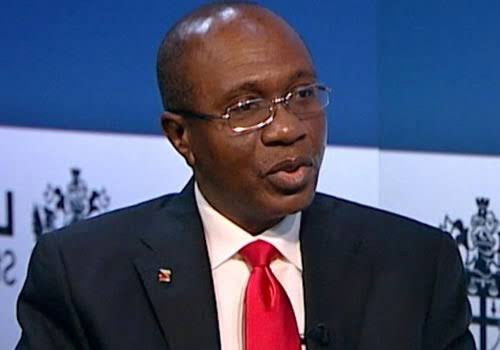