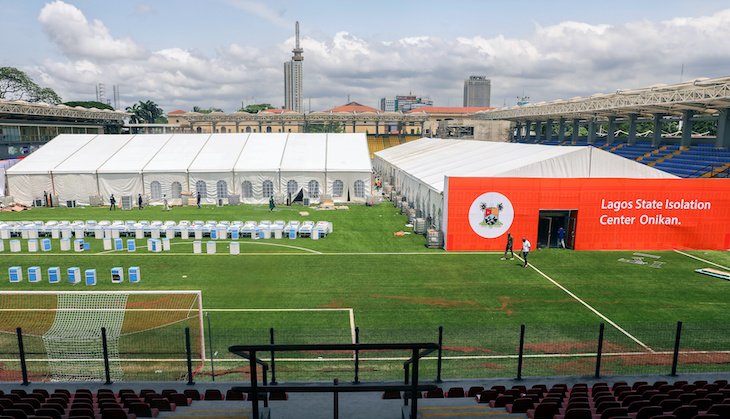 On Monday, Nigeria recorded 417 new COVID-19 infections, bringing the total number of cases in the country to 49, 485.

Of these, more than 36, 000 have recovered and discharged after treatment in the country’s 36 states and federal capital, Abuja.

This was disclosed by the NCDC, the agency heading Nigeria’s national response to the COVID-19 outbreak, the dangerous pneumonia-like disease that has spread to over 200 countries, infecting more than 21 million.

According to the NCDC data, almost half of the COVID-19 cases on Monday (207) were from Lagos, Nigeria’s commericial nerve centre that is also the country’s epicentre for the virus.

Nigeria has been reporting daily cases below 500 for more than a month now.

The 417 new infections are from the following 17 states:

With more than half of the daily tally on Monday, Lagos further extended its lead on the infections tally to over 17, 000, about a third of the country’s total.

Earlier on Monday at the bi-weekly Presidential Task Force (PTF) on COVID-19 briefing, the Minister of Aviation, Hadi Sirika, announced that international flights would resume on August 29.

President Muhammad Buhari had in March ordered the suspension of international flights to curb the influx of imported cases of the COVID-19 virus in the country.

While local flights were also suspended, they resumed about a month ago as the country struggles to balance reopening its economy with fighting the deadly virus.

As Nigeria among other African countries begin to reopen land borders and air space, the World Health Organisation warned against a surge in imported infection.

The first coronavirus in Nigeria was imported by an Italian traveller in late February. Since then, nearly 50, 000 cases have been reported in the West African nation.

It was after reporting its first case that Nigeria suspended flights from countries with high COVID-19 transmission.

This has affected the free flow of passengers and goods, thereby having a negative impact on the country’s economy.

Some other African countries including Cameroon, Equatorial Guinea, Tanzania and Zambia have resumed commercial flights. 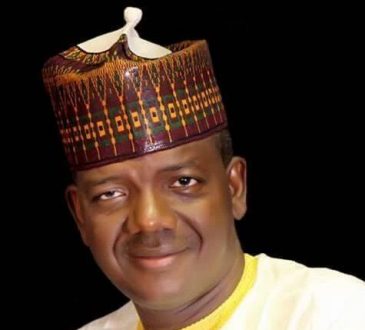 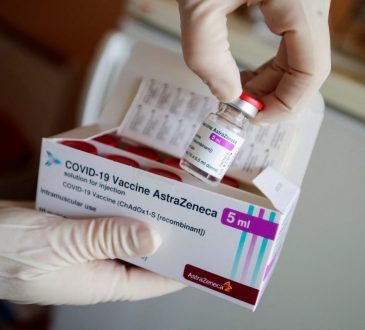 admin1 month agoMay 10, 2021
75
Ekiti Government said, on Sunday, it had taken delivery of another batch of 40,000 AstraZeneca vaccines from the National Primary... 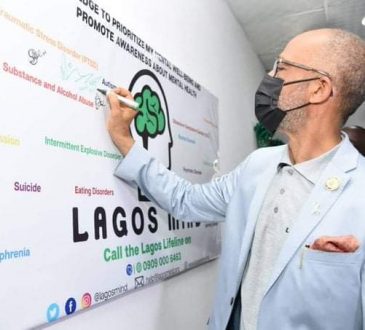 admin2 months agoMay 1, 2021
112
Lagos State Government has launched a mental health helpline tagged ‘The Lagos Lifeline’, which is a tele-Mental Health service that... 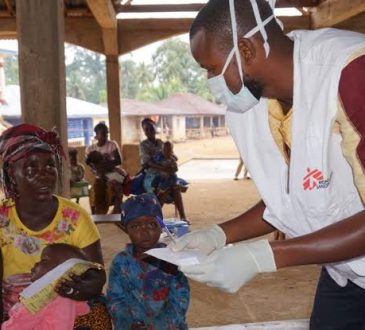